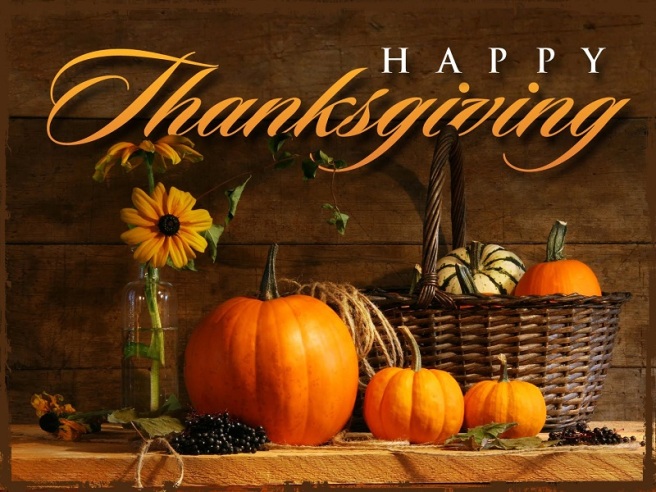 I think we’ll have ham this Thanksgiving… 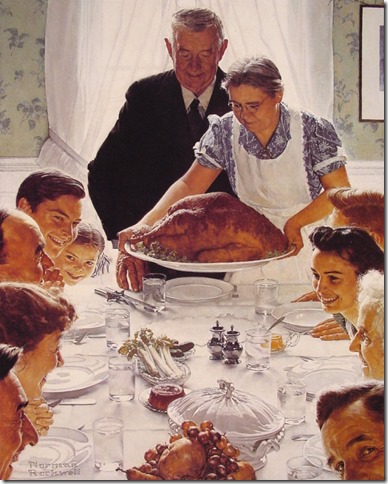 May everyone have a wonderful Thanksgiving.

As we gather around the table this year, there will be many, many discussions.  If the Liberals among us have their way, they will want us, the American People, to fall in step with their desires and outcomes.  In our house, I don’t think so.

President Obama and his supporters want us to tout the benefits of Obamacare (even though he no longer refers to the Affordable Healthcare Act by that name).  It doesn’t matter that the premiums are higher than what you have (or had), the deductibles are outrageous, or that the website that you are to sign up on is sicker than someone with congestive heart failure (I wonder if the website is eligible for treatment…)

Outgoing New York City Michael Bloomberg want us to talk about the evils of guns and why they should be banned.  Never mind that guns are not the problem as they are the tools of both criminals and law-abiding citizens alike.  Mr. Bloomberg neglects to tell us that while he wants us disarmed, he wants to be surrounded by bodyguards with…guns…of course for his safety.  As for the rest of us, not so much.

To a lesser extent, President Obama has flip-flopped on his gun-control stance much like I thought he would.  If you remember, he (illegally) directed the CDC to research gun violence, and he didn’t get what he wanted:

The Senate Democrats would like us to laud them for their “leadership” in changing a long-standing Senate rule concerning using filibusters to block Presidential nominations to judicial and executive branch positions.  However, what they have done in reality is attack the rights of the minority party in opposing bad appointments.  From Richard Winchester’s article “America is One Step Closer to a One-Party Tyranny”:

By a 52-48 vote, the Senate voted to change the institution’s regulations related to the filibuster, thereby emasculating a political minority’s ability to thwart, or at least delay, majoritarian dictatorship.  A Senate minority can no longer thwart the president’s nominations of judges to lesser federal courts or of executive department officials.

The Senate, once said to be the world’s greatest deliberative body, has been reduced to the president’s rubber stamp.  Furthermore, if the Senate’s rules — originally written by Thomas Jefferson — can be changed at the majority leader’s whim, what is to prevent them being altered again, even to the point of eliminating the filibuster, which used to be called “the soul of the Senate”?

If Harry Reid’s assault on representative government, which was probably an attempt to distract public opinion from ObamaCare, remains in place, American politics will be forever changed…for the worse.

To comprehend the severity of the damage Reid and his minions have done, we need to explore the nature of representative government.

Whether the American regime is called a democracy — the most widely used term — or a representative republic — a less often used, but more accurate, descriptor — it must confront a dilemma that is virtually “baked into” this form of government: the inevitable tension between majority rule and minority rights.

We tend to forget that the Senate’s rule permitting extended debate was intended to be a formidable weapon against majority tyranny.

And the Senate via Harry Reid  is telling us that they did it to streamline the decision making for the good of the People.

Last on the list is the “deal” our esteemed Administration made with Iran.  I’ll let the following graphic say it all:

Folks, I am a Patriot, and I love our country.  I object to the way it is being run, and vote my conscience for the good of our Nation.  Thus –

“We need to stand up and say we’re Americans, and we have the right to debate and disagree with any administration.” – Hillary Clinton

Please have a safe and Happy Thanksgiving.